View of the sunrise to the right, sunset to the left. Unrestricted views of the valleys in all directions, dotted with villages you have never heard of.

Rooms with wide windows. A hint of golden through which wakes you up. Sleepy eyed, you rush to the balcony for a better view. It has rained the previous day. The mountains surrounding you are bathed in freshness, covered in the aroma of petrichor. It feels like they are floating over the clouds as they try and cross the valley to reach you!

The sights at sunrise have woken you up. You now sit in the balcony on the other side of the room. This one overlooks the road and you can see its entire stretch as it curves over the valley. This is the road that goes to Rishikesh. It doesn’t get much traffic. The one behind it, going to Pauri is the main traffic road. But once in a while, a bike, a truck and a few buses pass by. Though you can’t see from up in the balcony, you are certain they are full of the local people doing their thing. You have taken one to get here!

There’s a fair bit of bird traffic as well. The tit sings on the kafal tree in the morning before the orchestra is ruled by the babblers. A group of red-billed blue magpies have just left and will be back after sunset. Spotted doves will dot the path below as the sun goes further up. You can hear the cuckoo and a barbet in the distance but you haven’t seen them yet.

Cows are grazing in the fields which aren’t tilled anymore and two women are crossing with huge bunches of fodder feed on their heads.

Slow life is a good life, right? We were in search of this slow life when we decided to head to the Himalayas for the summer of 2019. When we heard of a place called Astre Vue, in the village of Gumkhal (a place we had never heard of before), perched on a hilltop with views of mountains in every direction, we decided it would be a perfect place to start this journey. We could go for walks on random trails through the villages, we could trek to the neighbouring Bhairon or Hanuman gadhs (two of the 52 gadhs in Uttarakhand) and have views of the snow-clad 7000-ers of the Garhwal range (Trishul, Kamet, Bunderpoonch, Hathi Parbat, Satopanth, Chaukhamba and Swarg Rohini) right from our beds!

But, would we be able to work? Our Airtel network had worked in remote parts of Northeast India as well. We had been able to make phone calls and social media updates. But this time, our primary intention was to work from a remote location. That’s when we met the founder of Astre Vue, Dr Yash Rawat, a medical professional specialising in pharmacology. He had grown up in the hills but academics and later, a corporate life took him away from the hills. A busy city life followed. The desire to return to the hills and make them home again always lingered. In due course, he bought a piece of land with a 360-degree view of the mountains and set up a beautiful resort, operating his business successfully, living in this beautiful place overlooking the hills, away from the hectic corporate life that he once lived.

At Astre Vue, he employs the youth from the surrounding villages and has plans to start an organic cafe serving the local cuisine. His aim is to try and bring back farming to this part of Uttarakhand which has given up agriculture.

All of this he does single-handedly, with a powerful tool in his hand – a reliable digital connection with the outside world. His clients live in cities, his vendors at the foothills. All his operations are managed through the phone, sitting in obviously enviable locations!

The location of Astre Vue and the possibilities of things to there had enticed us to spend some time there during our Himalayan sojourn. But getting to know the story of its found Dr Yash gave us the confidence that we could easily be digital nomads in this little known corner of Uttarakhand. Our trusted Airtel network made a remote office in an enviable location possible for us, as it had for Dr Yash!

Astre Vue and Dr Yash was one of the many examples in Uttarakhand where people who have once been consumed by long office hours have left it all behind, moved to the hills and set up their businesses there – made possible by their passion and feasible by a strong reliable mobile network. In the coming months, we will bring you more stories of people turning successfully to this slow life in Uttarakhand. 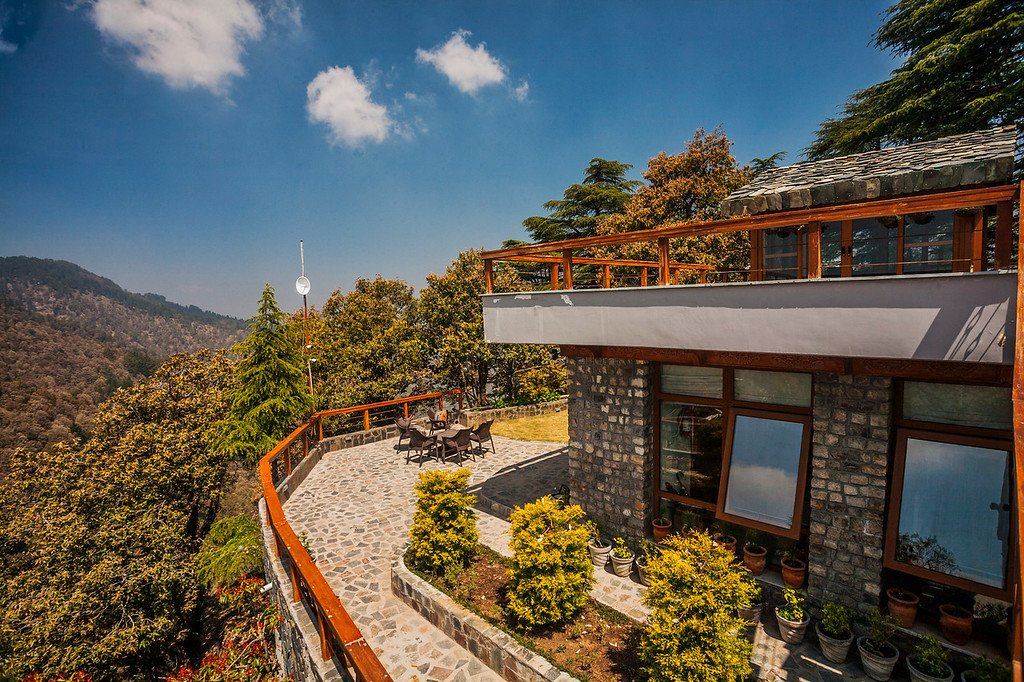 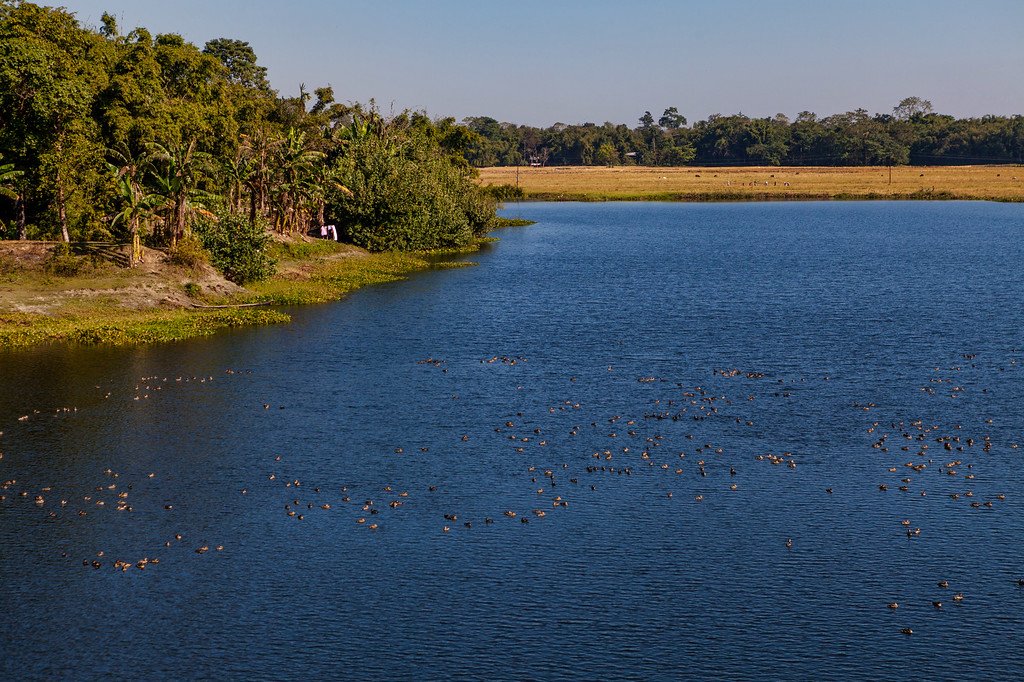 People of New Zealand we met in our travels

There may be just a few of them, but they’re one kind, helpful and a friendly lot. We have always said, “it’s all about the people”. Before heading to New Zealand, we were kind of prepared for this travel experience to be an exception. With a population density of 18 people per sq km, how